Photos from the set of “The Last Ship” (TV Series) on which I played “Sideline Musician,” my first union gig as a musician 🙂 Thank you to my rock star agent Chris Lee 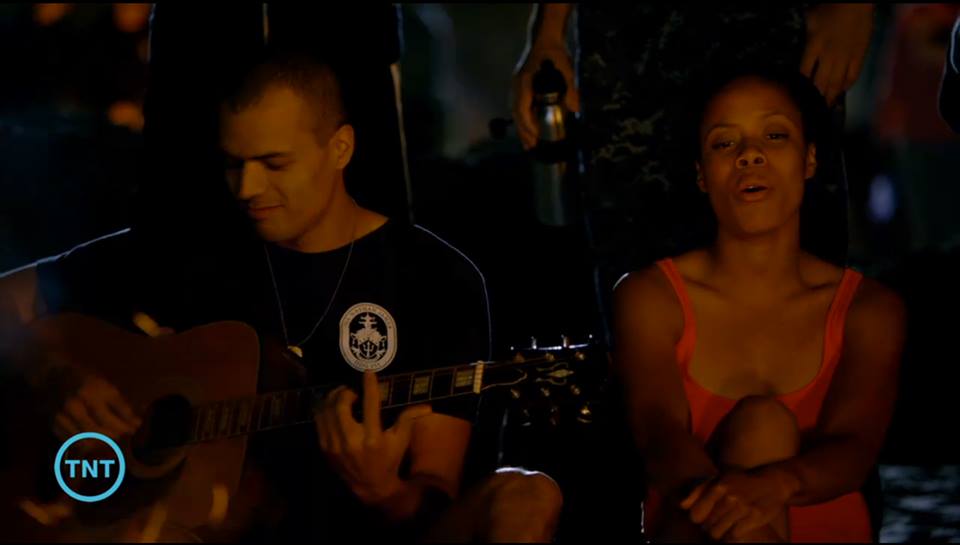 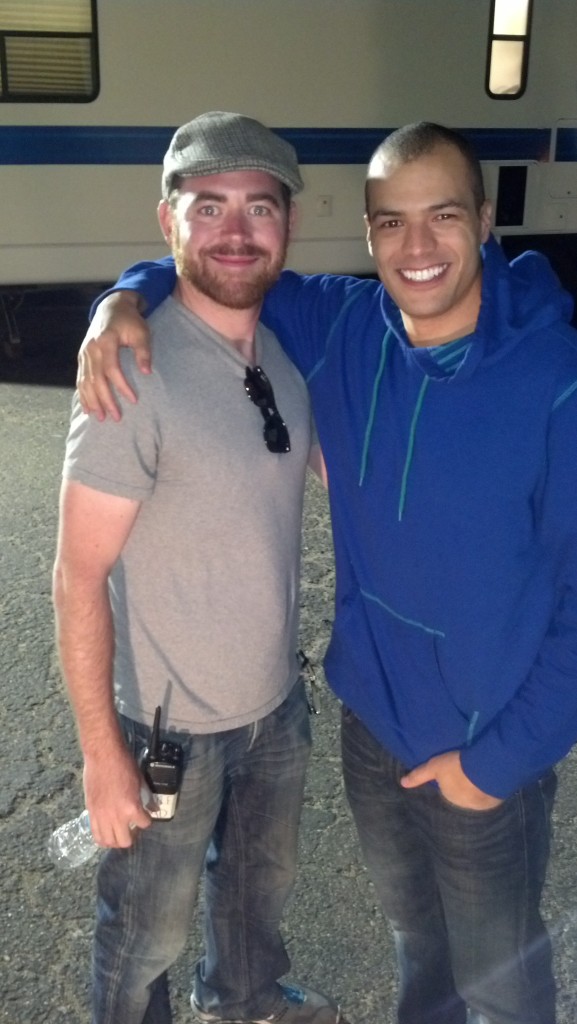